This was a bit of a rough month for me personally. We had to put my dog down at the beginning of the month (had him 11 years) and I haven’t been reading that much. I read more than I thought I did though. More graphic novels than books this month but I’m still happy with all that I did manage to read. 4 graphic novels and 3 novels. 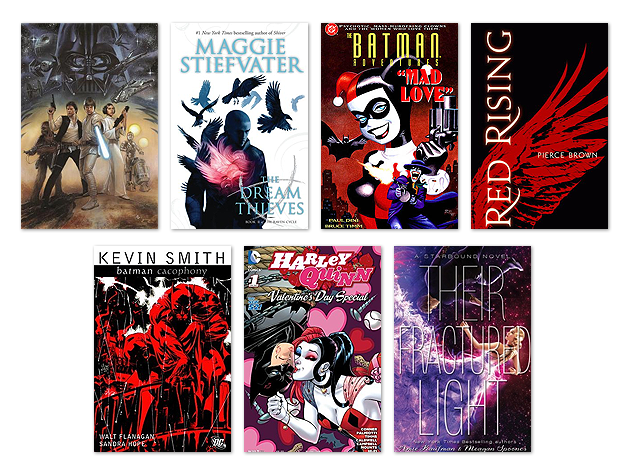 My favorite read for this month was definitely The Dream Thieves. Such an amazing sequel! 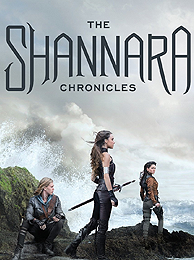 Still really enjoying this show. It’s so addictive and I love the characters so much. Also, they’ve been teasing me about my OTP which isn’t very nice but I take what I can get. I’m getting desperate over here, MTV! 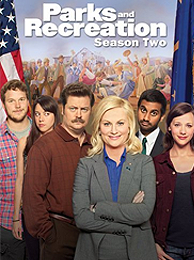 I started watching this show on Netflix because of my bestfriend. She got me absolutely hooked on this show. It’s just so random and hilarious and the cast is so great. We randomly text each other jokes from the show now because we’re cool like that. Seriously, this show is so fun and has quickly become one of my all time favorites.

I’ve had my eye on this film ever since it came out last year. The trailer is good but it doesn’t do the movie any type of justice. Basically, it’s 3 nerdy kids in the hood who love 90s culture that, by unfortunate circumstances find themselves with a backpack full of drugs (Dope) and a gun. It’s a crazy, hilarious adventure from then on. The cinematography is amazing, the acting is phenomenal and the soundtrack is so good and fitting.  This movie has so much heart and is a great coming of age story. Highly recommend it. Trailer Here

Surprise single (with a dope ass music video) from Queen Bey. This song has been on constant repeat for me ever since it came out. I’ve watched the video way too many times to count, to the point where I have the choreography down. Don’t judge me. I just really love the message of the song and video and I can’t wait to see what she does next. Video Here 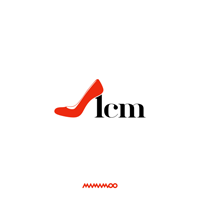 Taller Than You (1CM 의 자존심) by Mamamoo

The end of the month saw a lot of comebacks and Mamamoo was one of the top comebacks I was excited about and they did not disappoint. This track is so much fun and so catchy. It’s different and I like the mix match of sounds they used. Mamamoo is one of those groups who can do no wrong. Whether they’re doing doo-wop type of songs, jazz, hip-hop, r&b or pop they just make it sound so good. Their first full length album just came out a couple of days ago and I’m so excited to listen to it. Music video (which is so fun and cute) Here

That’s all! What were some of your favorite things from February? I would love to know!

I run on words and coffee.

Hello, you lovely person you

I'm Jamie. Avid reader. Certified nerd. Jedi in training. Fluent speaker of snark and sarcasm. I hope you enjoy my little corner of the internet where I rant and rave about books!